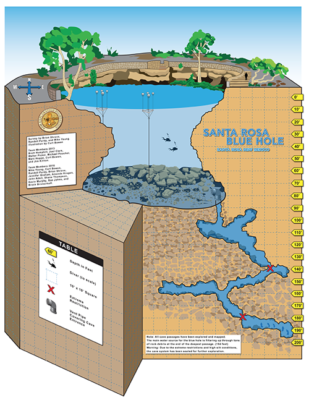 Blue Hole appears in the midst of the desert like a great blue gem.
(Agua Negra Chiquita) Once known as Blue Lake, it is one of seven sister lakes connected underground by a vast system of water. This wonder defines Santa Rosa even as it seems to defy the surrounding red mesas. Born of a geological phenomenon called the Santa Rosa sink, the place is magic—as water always is in a land of little rain. Nomadic tribes, cowboys driving their dogies cross the Pecos, and Americans going west on the Mother Road, Route 66, all sought respite here.

In 1932, Blue Hole became a National fish hatchery, morphed into the Blue Hole Recreation Area in the seventies, and more recently expanded to become the Blue Hole Dive and Conference Center. Not just for drivers wanting to get out of the fast lane or divers eager to get on down, it’s more than just a watering hole. Now it’s a destination meeting site for everyone from brides to board chairs. Halfway between Albuquerque and Amarillo, it’s within two hours’ drive of 80 percent of all New Mexicans.

Still, we never forget that the real sapphire is the incredible beauty of the Blue Hole itself. The lake is unsurpassed for its clear, pure water. That’s why we work so hard to protect it, ensuring, for example, that that surface runoff won’t impair its purity. Like scuba divers who drive ten hours to get here, we know it’s the crystalline water that draws them in. Visibility is an astonishing 100’, due to the fact that the water completely renews itself every six hours—it’s truly never the same lake twice. What doesn’t change is the temperature—a constant 62 degrees, ideal for storing a fine Cabernet or tossing in the kids on a hot summer’s day. Within a few minutes of exiting the interchange, they’ll literally be climbing the walls—the lovely rock surrounds of Blue Hole, that is—and jumping in.

the Best Blue hole Dive Site in the us 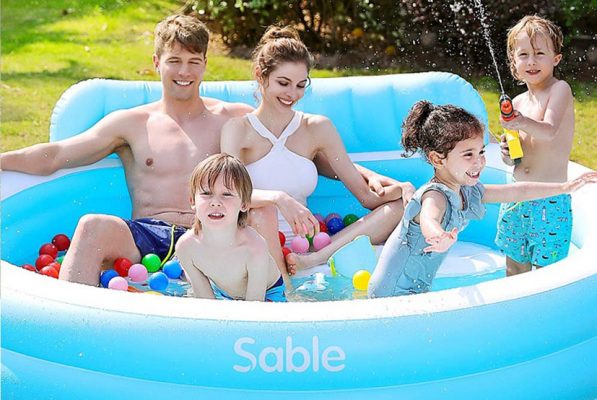 How fun it is for the little ones in the house to play in the ... 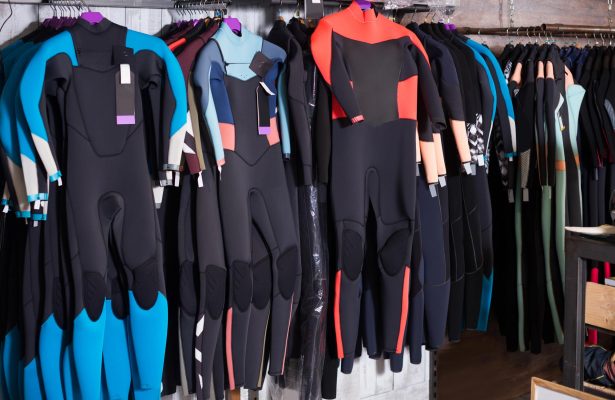 How to Choose Your Diving Suit? 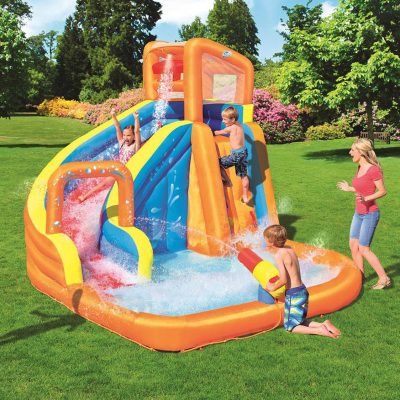 Recreation and fun are very important for children since the game influences their healthy and ... 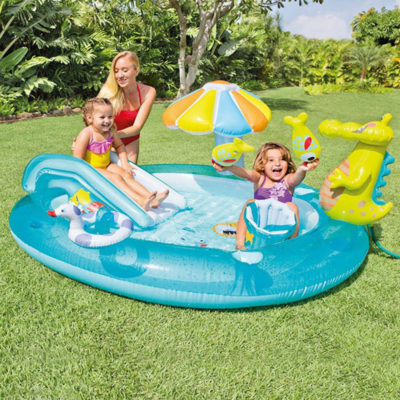 When you have little ones at home, there is nothing better to distract them than a ... 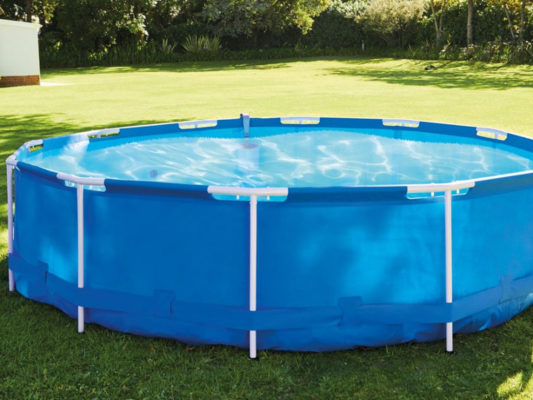 There is nothing better to enjoy a good sunny day than the inflatable pools . Both for its ... 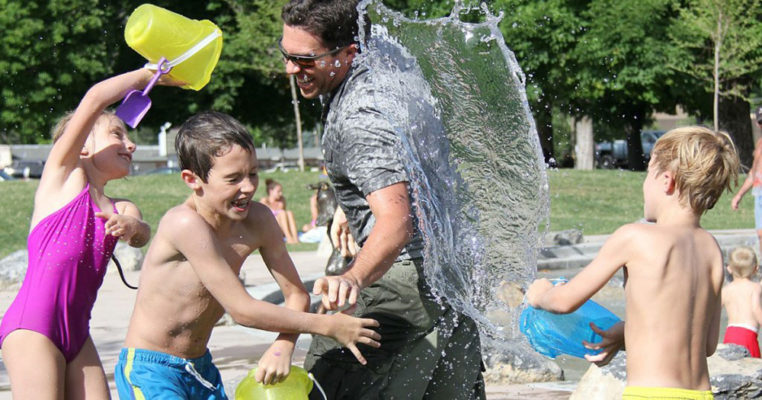 6 Best Activities To Do in the Summer with Your Children

What To Do with Kids During the Summer Not so long ago, children spent much ... 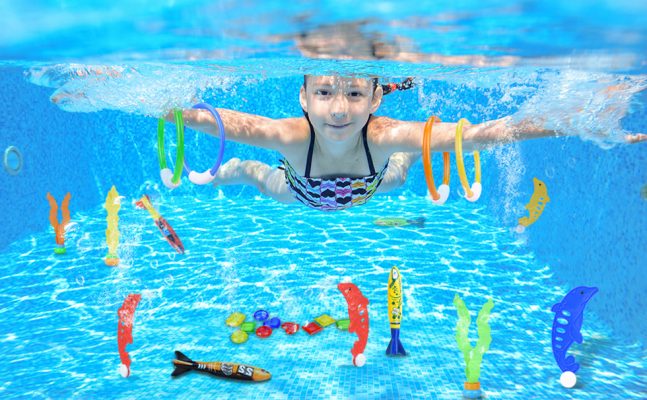 When summertime arrives there is nothing better than a refreshing pool to escape the high ... 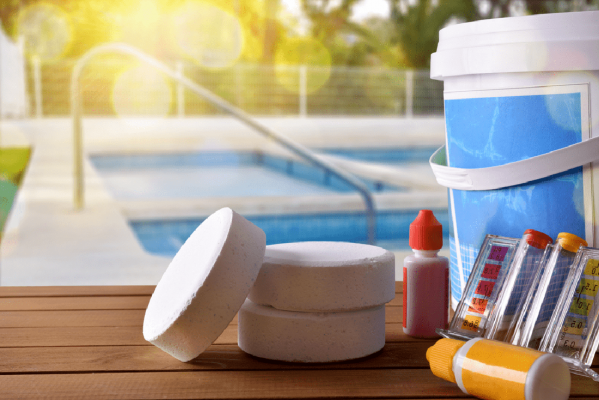 What Kind of Chlorine is Best for Your Pool?

The inflatable pools are undoubtedly one of the best places to share and be distracted ... 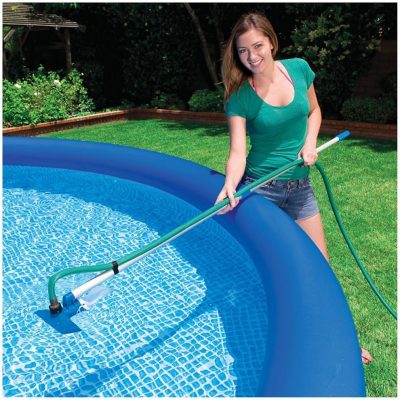 How to Know Which is the Best Pool Cleaners

Pool Cleaners Having a pool at home is a luxury and a great pleasure until ...