One of Diving instruments you should know

A  diving equipment  is also composed of several diving instruments with measuring equipment. Although many divers use a dive computer today there are several disadvantages (in diving ‘Doing It Right’ a dive computer is not used and the use of it is discouraged). During the dive training you will learn to work with some essential (analog) measuring instruments. Subsequently, the following diving instruments will be treated: the manometer, the depth gauge, the compass and the diving console. 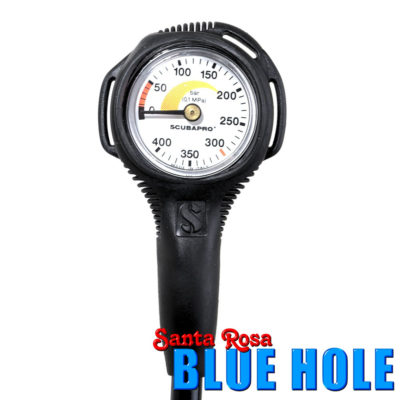 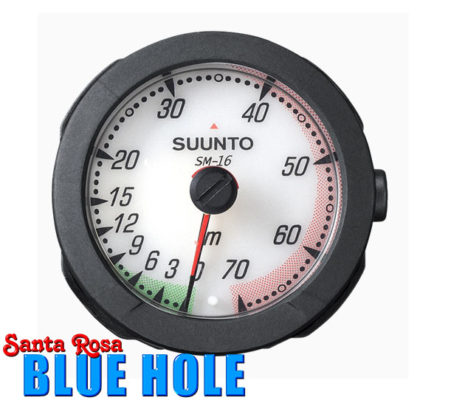 A depth gauge measures the depth at which the diver is. Previously all were analog but from the advance of advanced diving watches and diving computers there are more and more digital depth meters. However, an analog counter is still more convenient (and cheap). The scale is often more accurate in shallow water. Most depth gauges also have a so-called drag needle, which is set at the beginning of the dive to zero and indicates at the end of the dive how deep it has reached. 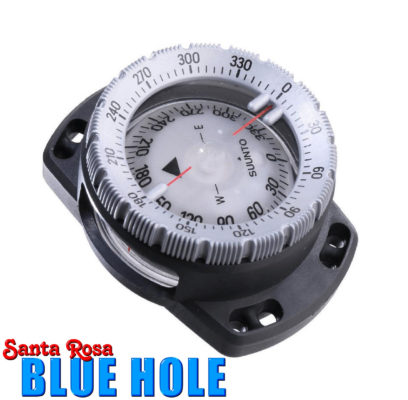 A compass is perhaps not an essential part of diving equipment, but it can be very useful. In the water it is difficult to be guided by the lack of light and landmarks. It’s nice to know in which direction you have to swim to get to a place and to return to the designated place. Obviously the compass must indicate the coordinates and must have a clearly visible needle (always points to the north). On the mobile thread located on the surface of the compass are the degrees to manually adjust its direction. The red heading line can also facilitate use. 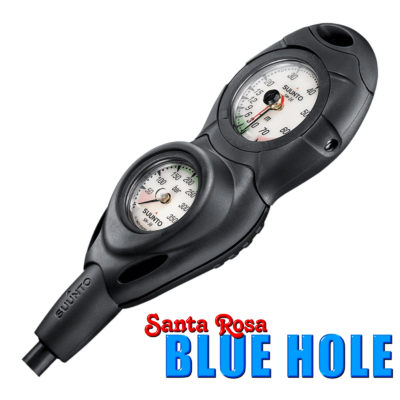 Technical divers often prefer the use of the compass and bottom timer (immersion timer) on the wrist. The pressure gauge is connected as a loose instrument to a short hose. A bottom timer is an instrument that indicates depth, time (elapsed) and possibly ascent rate.